Everybody needs a solid benefits plan — even superheroes. Take Batman for example. Whether he’s fighting crime as Batman or hosting a party as Bruce Wayne, he can’t stay away from trouble.

But if you take away the mask, the cape, the expensive armor, the mansion, the butler, and the car collection, Batman is like the rest of us. Chances are he has no idea what a hospital indemnity plan is or what it means to have comprehensive benefits coverage.

And even though his wealth can afford the out-of-pocket medical expenses that this career would bring, money does run out. We’ve seen it happen where Wayne gave up his fortune or he lost his job at Wayne Enterprises. Having a good benefits plan isn’t all about affording outrageous medical bills. It’s about protecting the money in your bank account. Let’s tackle which insurance policies could have saved Wayne a bundle:

1. Medical Transportation Insurance
We’ve rarely seen Batman in a situation his Batmobile or Batplane couldn’t save him from. But he definitely could have used this insurance when his first encounter with super-villain Bane resulted in a broken back. The fight took place in an underground prison — the perfect location for an ambulance chopper to rescue the masked crusader. Even better is that the cost of the $70,000 chopper ride would be reduced, if not paid for completely, by this insurance policy. That’s the amazing part about medical transportation insurance: Its purpose is to save you, the policyholder, a lot of money on what’s often the most expensive part of your trip to the hospital.

With a ride to the hospital, Wayne would have been able to take advantage of another affordable benefit…

If his medical policy covered all the medical bills, he could use that money to buy some more fancy capes.

3. Identity Theft Insurance
Whether you’re a fan of the comics, cartoons, or movies chances are you’ve come across a fake Batman. It’s usually an evildoer damaging the reputation of Batman, doing things a hero would never do. The story usually ends the same: The evil impostor goes to jail and the good guys win.

Without proper protection, there’s a chance you might not even know your information was compromised. The right identity theft protection plan will alert you the moment your identity has been stolen. Beyond monitoring your credit and social media, most policies will also guide you through the process of restoring your credit and recovering your identity, reimbursing you in the process.

Even worse: If someone got a hold of Bruce’s personal information, there’s no telling what kind of secrets they’d discover.

What other insurance policies could Batman have benefited from? Leave your thoughts in the comment section below!

Popular Right Now — #TrendingBenefits: Why Pet Insurance Is So Popular Among Millennials (And Why It’s Here To Stay)

Jon Kirschner is the Content Coordinator for MGM Benefits Group. As a sports writer, his work has appeared on Fox Sports, MSN and Inside Pulse. His aim as the lead writer for this blog is to raise awareness about the importance of employee benefits. 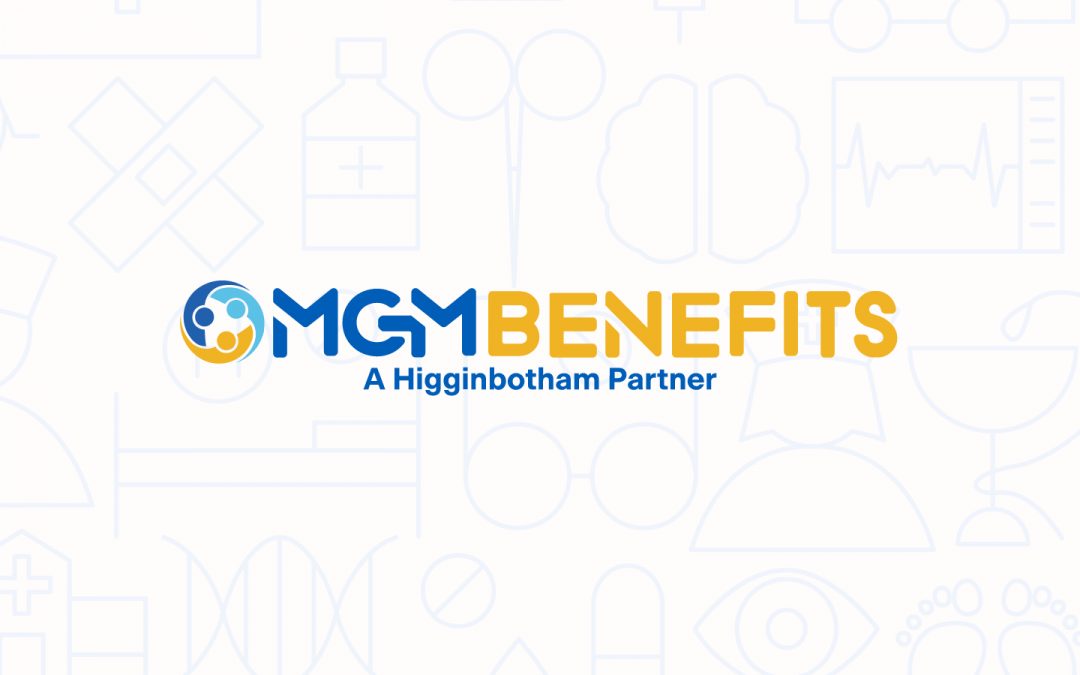 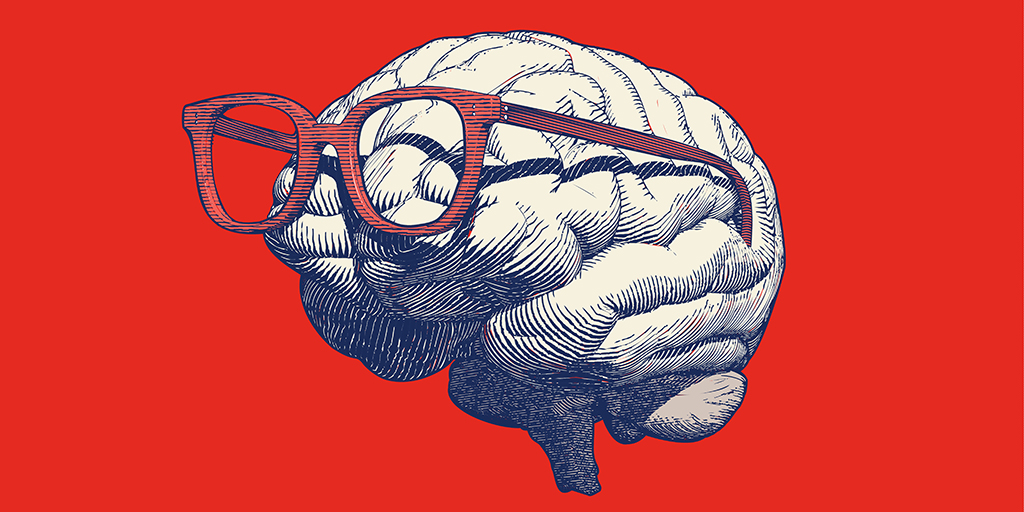 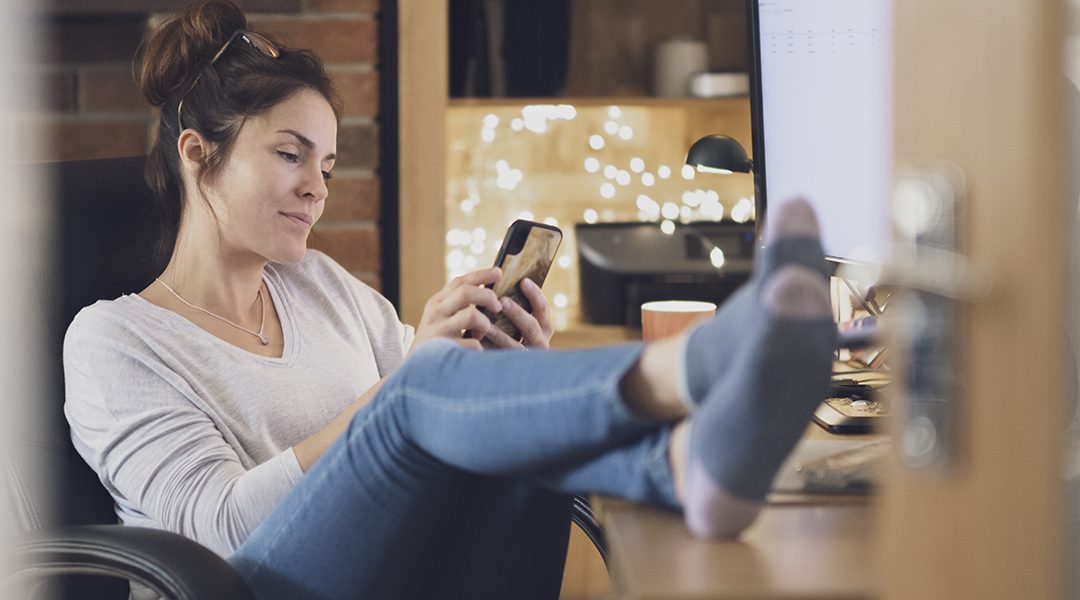 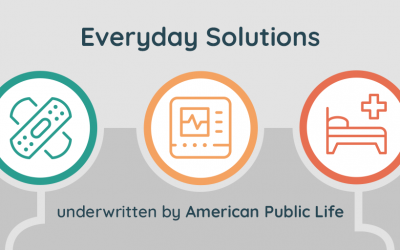 Unexpected bills. Costly serious illnesses. Hospital expenses. These are all obstacles that every employee needs financial relief. But when... 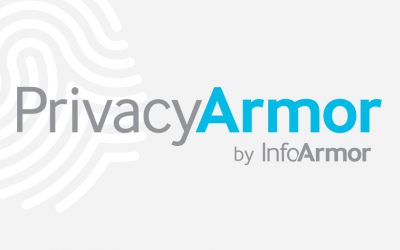 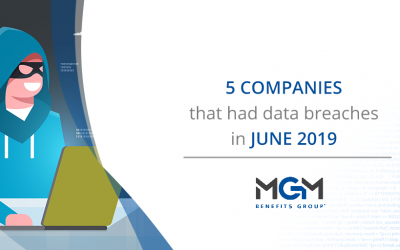 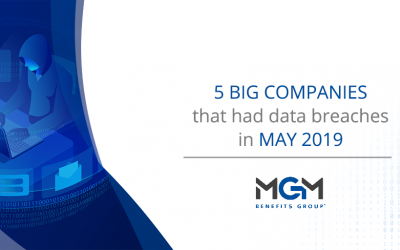 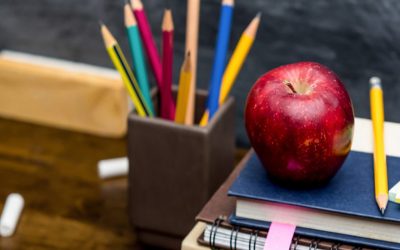 You don't need a massive paycheck to live a comfortable life. School districts have been taking advantage of trending and affordable benefits... 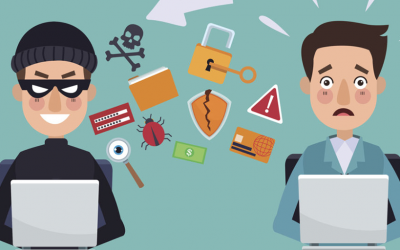 3 Identity Theft Stats That’ll Have You Clutching Your Wallet

As virtual wallet apps like Apple Pay and Google Wallet continue to sky-rocket in popularity, it's becoming easier than ever before for hackers...